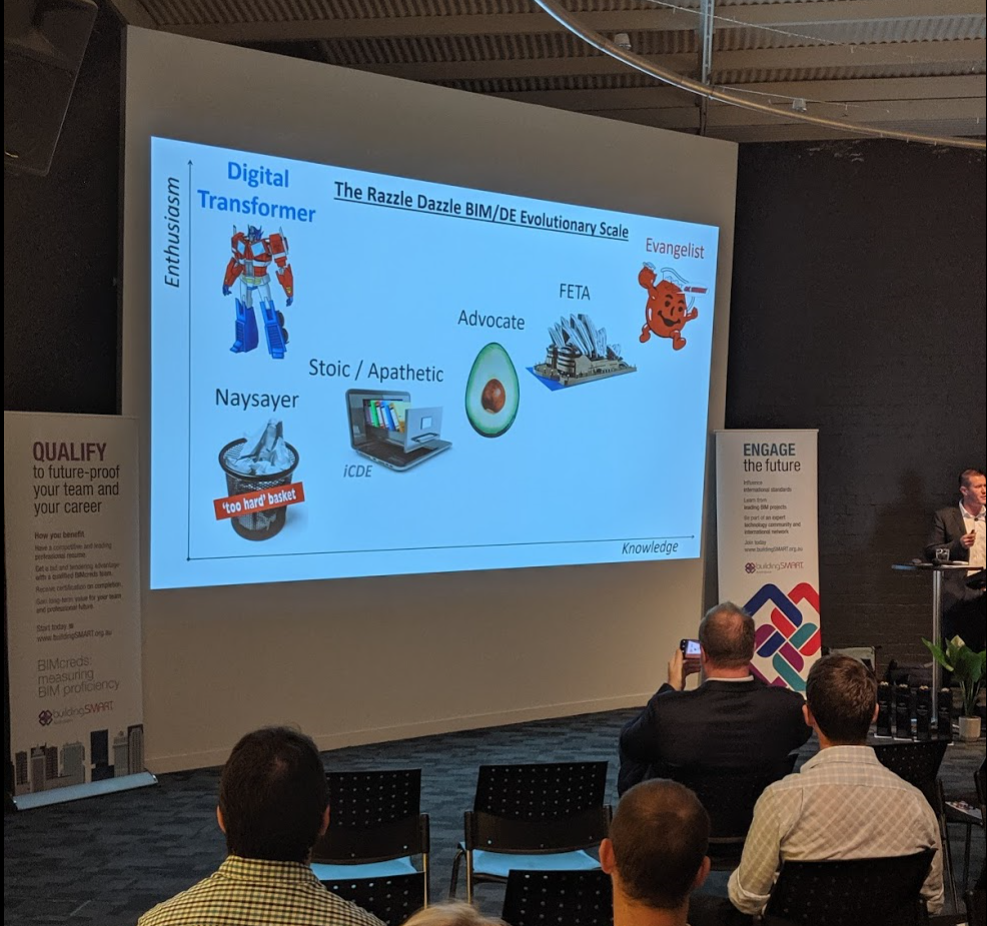 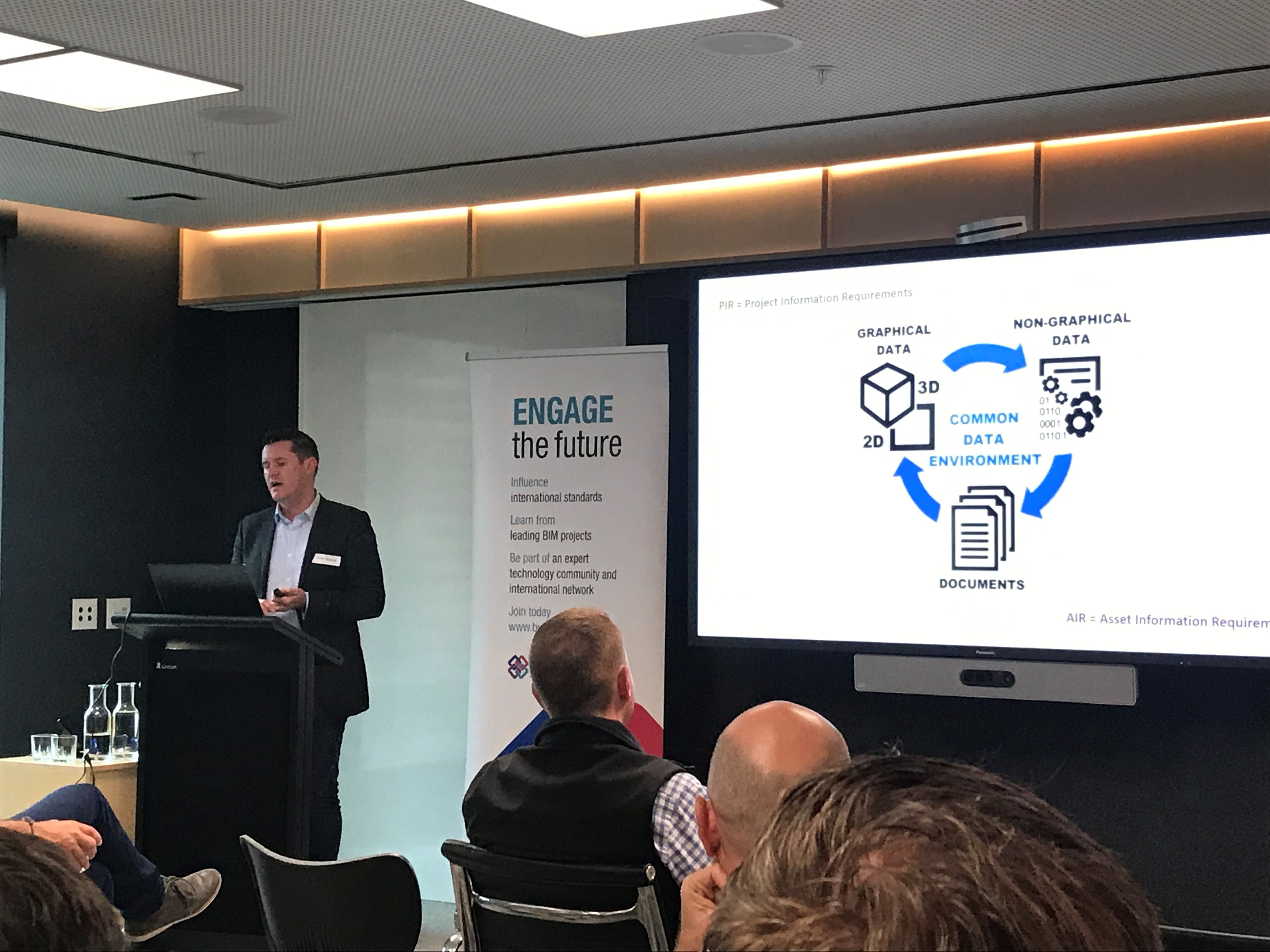 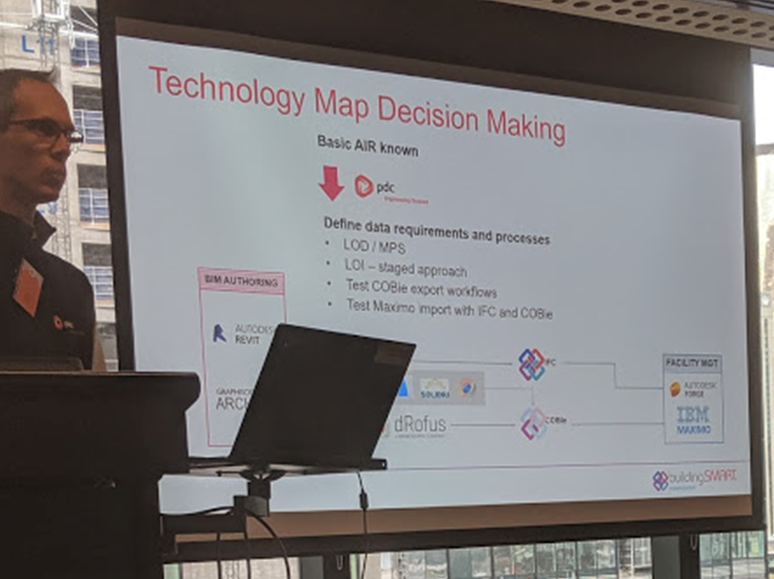 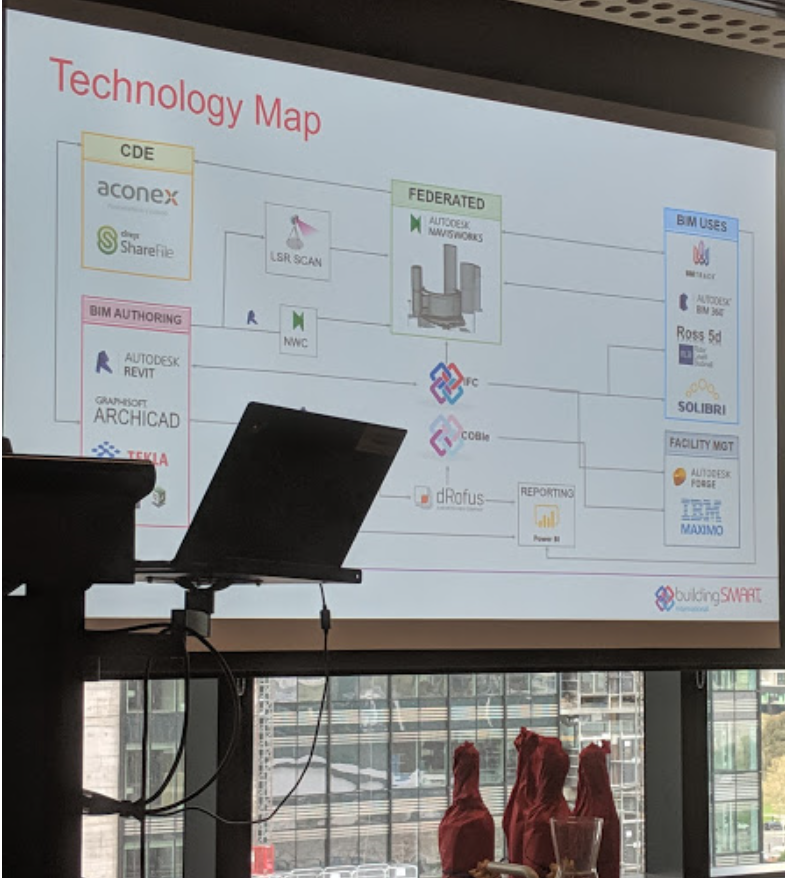 Following a successful Spring Series, Innovator Basecamp is back with a new wave of talks by trailblazers in the AECO Industry. ...
Start Reading
dRofus 6/9/21 4:52 AM < 1 min read